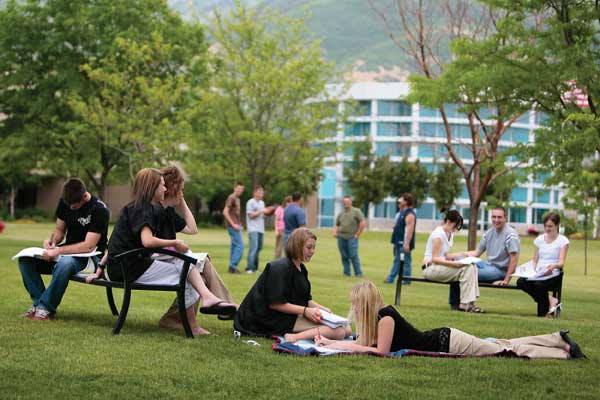 The higher education division is the sector tasked for the functions of higher education institutions (HEIs). The education sector has always relished the highest national development budget which represents the dedication of the Malaysian government towards education.

There were an estimated 90,000 Malaysian students (under sponsorship were 27,000 while the rest were self-funded) who were taking up courses across borders in 2011.

With roughly 28 million Malaysian in 2011, the country was estimated to have 20 public universities, 50 private universities and 6 foreign university schools; 400 active private colleges, 30 polytechnics and 70 public community colleges and in fact, you can easily check for the diploma courses list online. These HEIs offer a broad range of tertiary requirements at reasonable prices.

There are also several HEIs from the UK, the US, Australia, Canada, France, and New Zealand which propose twinning and ‘3+0’ degree programmes through collaborations with Malaysian private higher education institutions. To name a few renowned universities, we had RMIT University, Johns Hopkins University School of Medicine and the Royal College of Surgeons, Ireland build alliance with the country’s PHEIs.

Watch this video to learn more about choosing the right course:

A Diploma is more powerful which is also a selection often made by those who want to change their career. Averagely, a Diploma holder normally earns from a minimum of RM1600 a month. Nevertheless, put in mind that all jobs and companies are different, so the figure may be somewhat different from what is indicated here.

In Malaysia, there are more than 80 universities & colleges with Diploma courses. Here are the entry requirements, tuition fees, intake dates and other helpful information. A diploma indicates that you are qualified to study at university level.

One step lower than an undergraduate degree, in Malaysia diploma courses are frequently taken up by students exploring to step into the workforce at the soonest possible time, by providing them with practical skills and knowledge for their particular industry. Entry into a Diploma course only obliges students to have achieved their high-school education, making it a very common option amongst students in Malaysia. If students choose to change their mind at a later point, they also have the alternative to shift to Year 2 of their chosen Undergraduate Degree as well, because Diploma courses usually range between 24 to 36 months. The top Diploma courses are as follows Communications, Culinary Arts, Hospitality and Management, Business, Accounting and Information Technology. 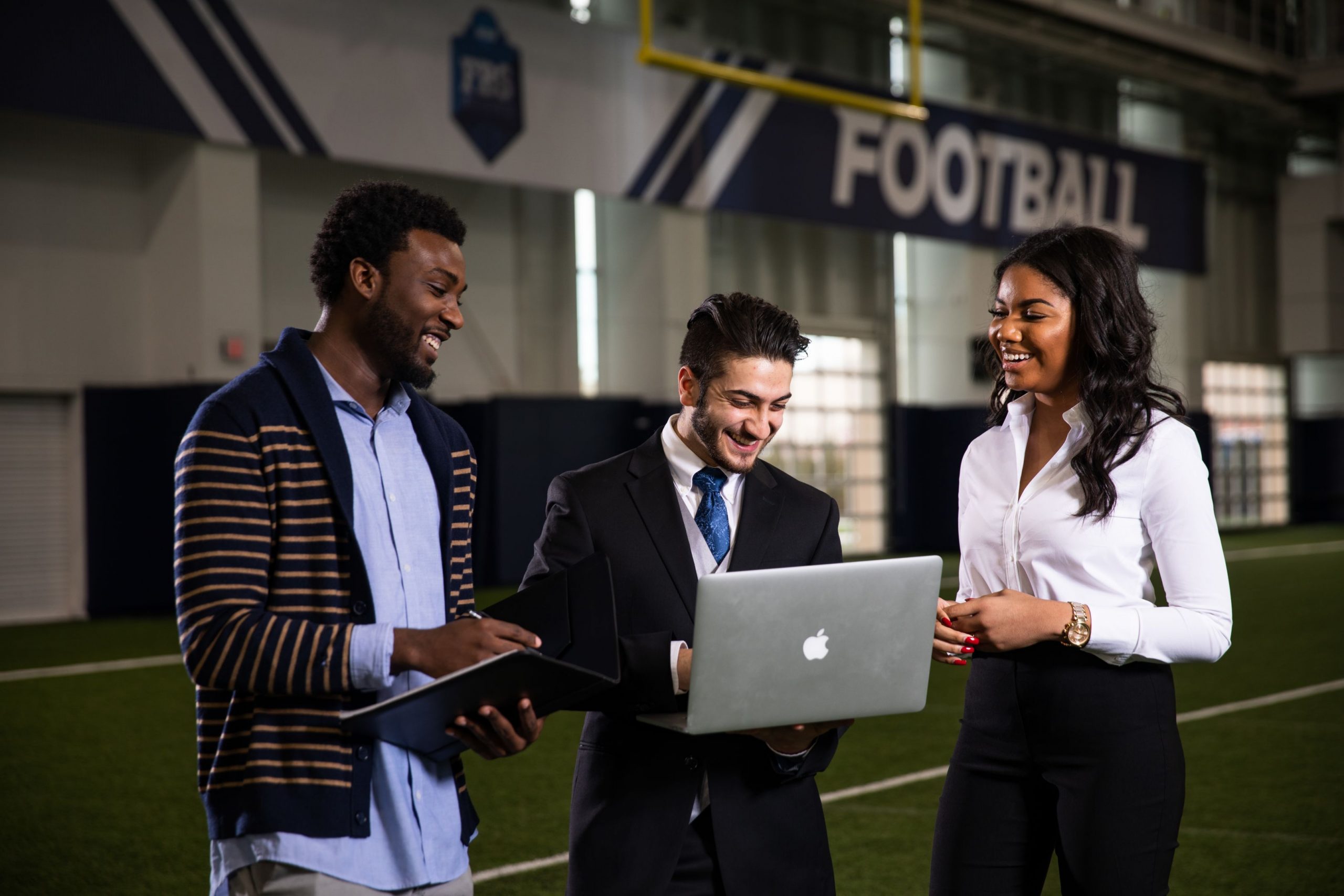 What Is Sports Management? | Widad University 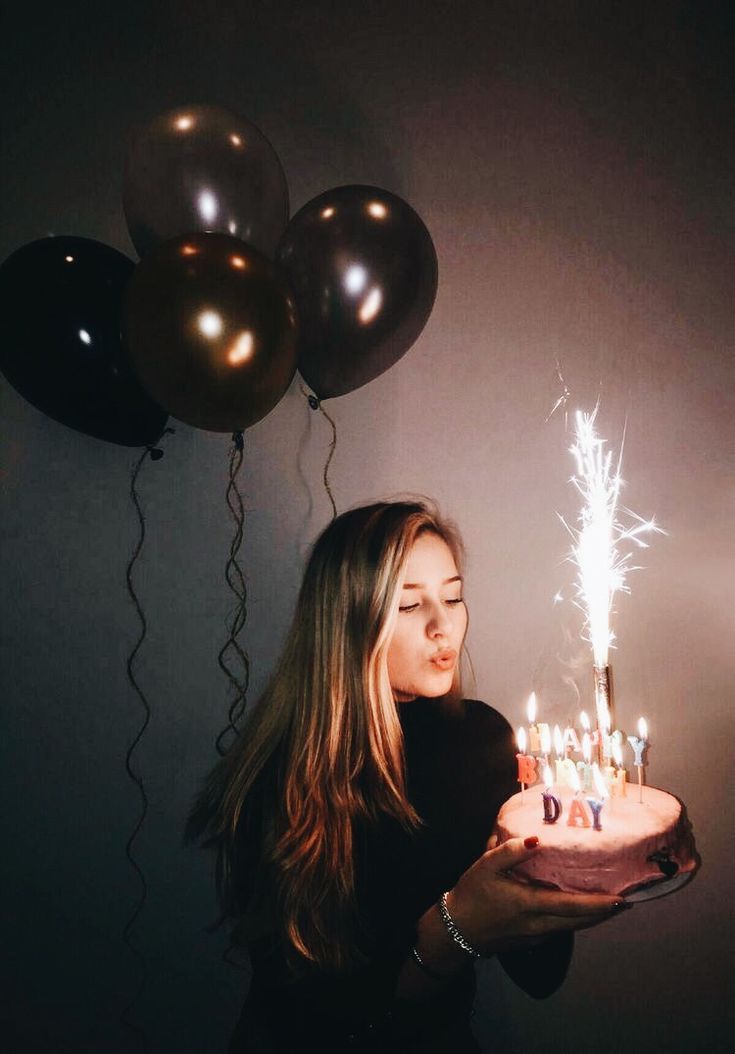 How To Single-Handedly Celebrate Your Birthday 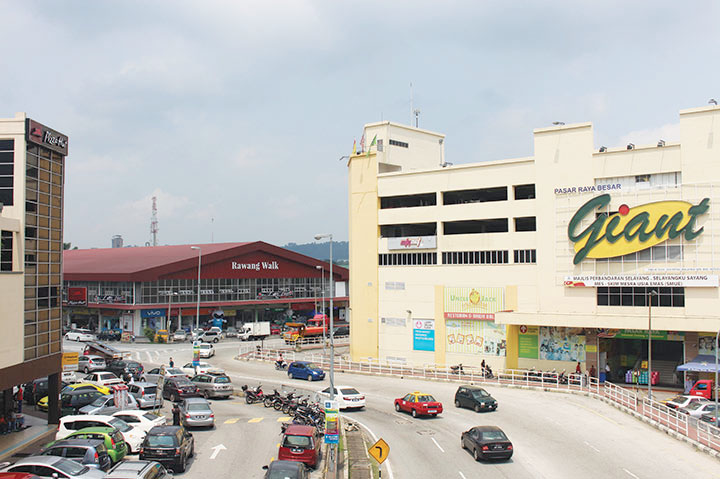 Why You Should Buy A House 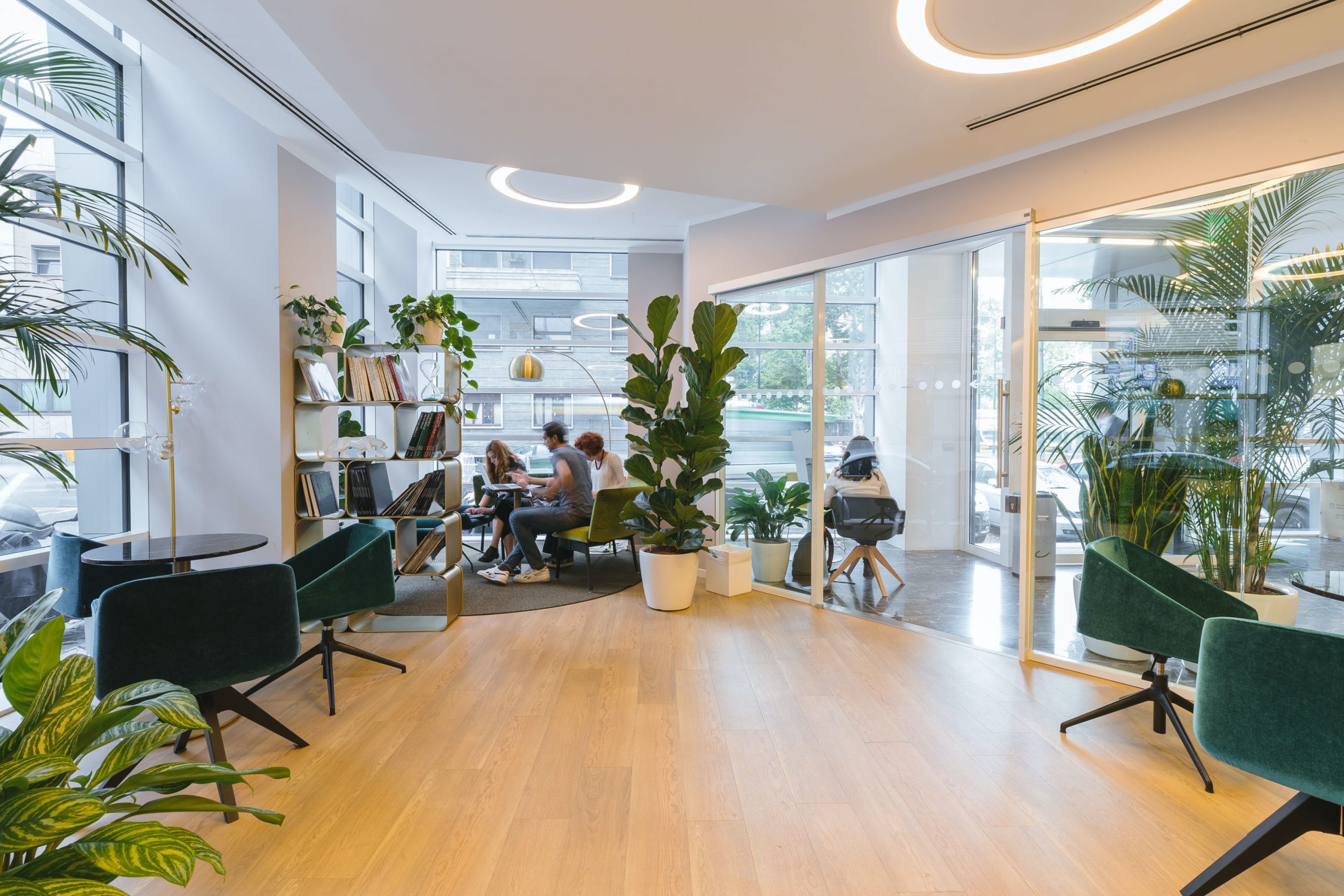 Why You Need Glass Partition Walls 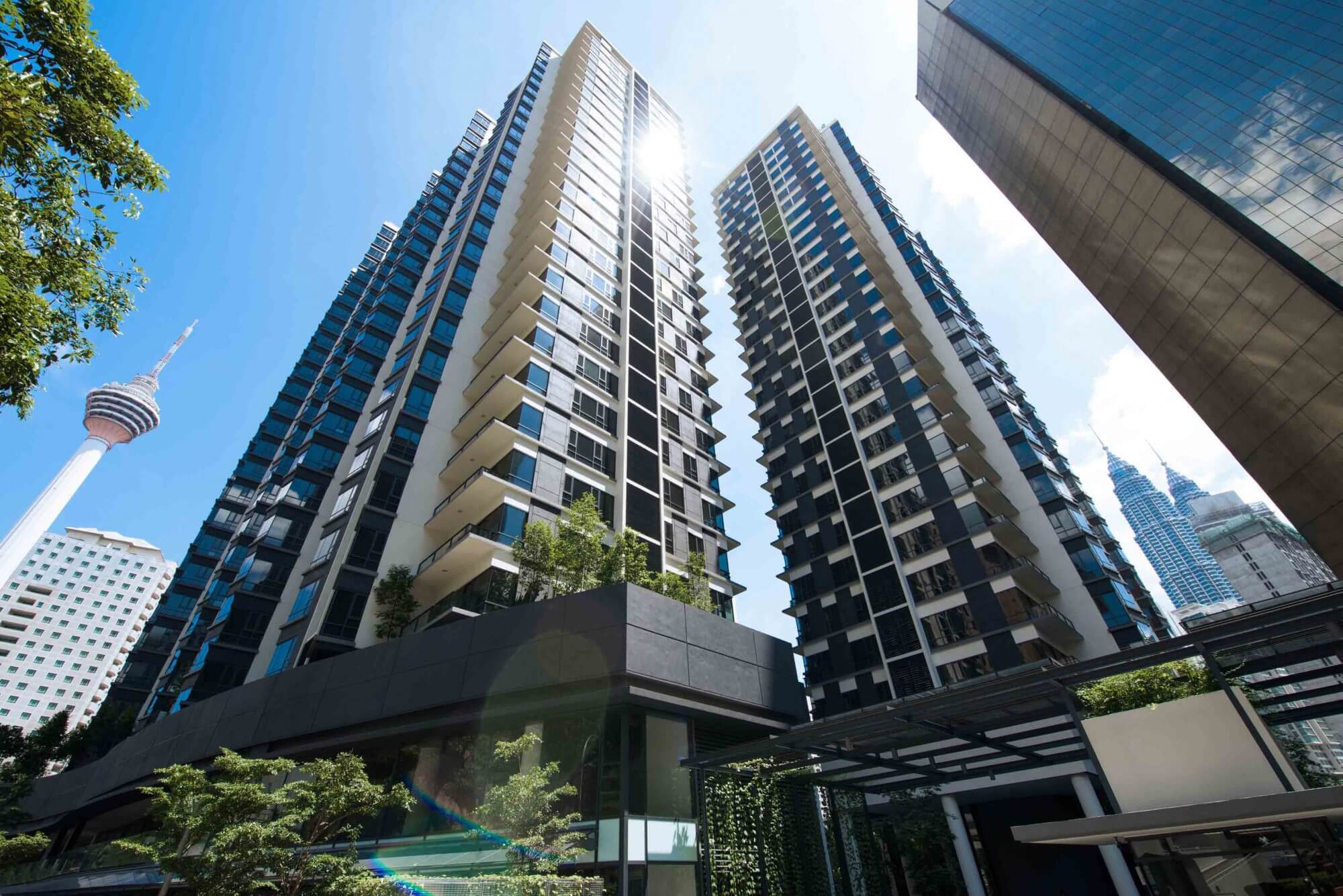